Standout tennis star Donald Young is a force to be reckoned with. Having claimed the number 38 spot in the ATP, Young is a great challenger on the court. In his junior days, the Georgia native ranked as the number one in the world. Surprisingly, Young’s love for tennis is in his blood. Picking up a racket at the age of three, Young learned the ropes from his tennis teaching parents. As Young continues to reach dizzying new heights, he has become an instant fan favourite across the board.

Breaking the top 40, Young earned his stripes in some of his career-defining performances to date. Defeating tennis titan Andy Murray at the BNP Paribas Open Masters 1000 event saw Young triumph with his straight sets. His ATP semifinal debut came at the Washington D.C. ATP 500 event. Taking no prisoners, Young launched a formidable campaign. Young took on the likes of Wawrinka, Chela and Monfils in some of tennis’ most exciting games. Reaching the PTT Thailand Open, Young thrived in his first-ever ATP final. With standout appearances at the 2017 French Open and 2018 Australian Open, Young dazzled spectators with his unparalleled performances.

Playing for the Philadelphia Freedoms, Young has taken the sport to a whole other level in his four seasons with World TeamTennis. Pairing up with Fabrice Martin, Young helped the Freedoms earn a No. 1 seed for the WTT Playoffs. As Young continues to defy the odds on the courts, his charming personality has won fans the world over. 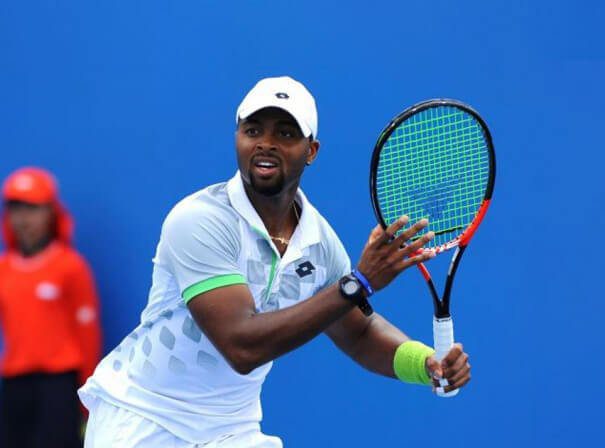