Dr Tijion Esho is a cosmetic doctor, perhaps best known in Britain for his appearances on some of C4’s most popular shows, such as Body Fixers. In the medial world, he earned his stripes in the pursuit on non-surgical and more natural solutions to cosmetic correctional procedures.

As well as inventing new techniques for lip augmentation, such as Cupid’s Bow Lift and the Nano Droplet and, Dr Tijion Esho has also sparked a Botox revolution with Robot Botox. This laser skin rejuvenation treatment has become an industry wide trend and placed Esho on the cutting edge of natural cosmetics.

Esho is constantly pushing boundaries. By 2016, Dr. Tijion Esho became the first ever doctor to perform a live broadcast from his clinic, with the help of a camera on his spectacles. The following year, Dr Tijion launched his business, ESHO – the globe”s first ever lip cosmeceutical line.

For his contributions to medicine, Esho was given a Best Cosmetic Doctor Award and an Avant Garde Award in 2015. Other noteworthy accolades include 2016’s Highly Commended Doctor Of The Year, 2017’s Best Cosmetic Doctor and a shortlisting for the 2017 Power List: 100 Most Influential Black People In Britain.

Dr Esho’s client list covers big characters film, fashion, beauty and even overseas royalty. His obsession with detail, as well as his unrivalled passion for achieving natural results, has made him one of the most important figures in the industry. 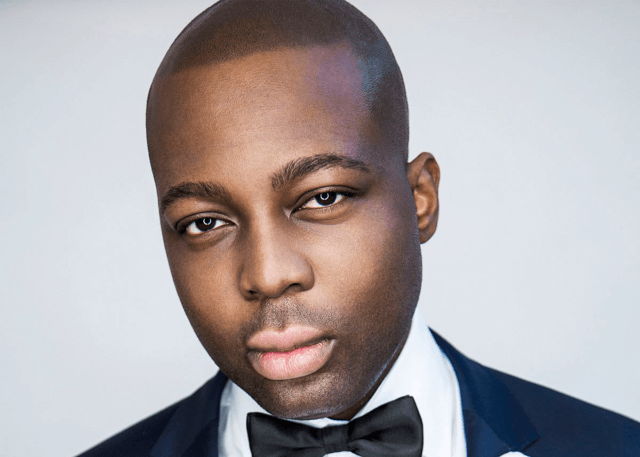