3-time ISKA world champion Andrew ‘King Cobra’ Tate is a cruiserweight kickboxer, sports commentator, mixed martial artist and vlogger. Born in the US, Tate fought out of Luton in the UK for most of his career. In 2014 he won the Enfusion 90 kg World Champion title after defeating kickboxing legend Wendell Roche, becoming one of two fighters in history to achieve a TKO against the veteran fighter. In February 2020 Tate returned to kickboxing after a four year absence at KO Masters 7 in Romania, and he currently lives in Bucharest where he has worked as commentator for the largest MMA promotion in Romania, Real Xtreme Fighting.

Born Emory Andrew Tate III in Washington, DC, Tate grew up in Luton where he was often teased for his American accent. His mother enrolled him in a self-defence course where he quickly grew stronger, and fate introduced Tate to former fighter and coach Amir Subasic.

After returning to the sport in 2020 after a four year hiatus he defeated Miralem Ahmeti at KO Masters 7 by a first round knockout, proving that he remains one to watch. 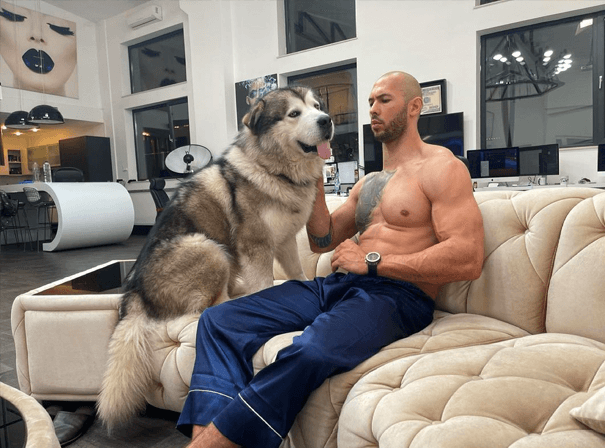