Full of passion, Jaae (aka Inkedupjae) is an incredibly talented R&B singer, songwriter, actor, and entrepreneur. His company is called InkMobEnt, and he also owns an apparel and clothing line, inkmobclothing.

Jaae was born Jae Summerz in Queens, New York. He became passionate about music when he was a teenager, and prior to becoming a recording artist and songwriter, he worked as a dancer. He has since collaborated with renowned singers such as Madonna, Trey Songz, Dascha Polanco, Chris Brown, and Lil Mama, and has featured on prestigious and popular music channels such as MTV and Vh1. He has also been seen on Good Morning America, as well as in the Step Up movies, and the sci-fi actioner, Revolt. As an entrepreneur, he has worked with many top publishing houses, including Warner Chappell, Atlantic Records, Concord, SonyATV, and Sony Orchard. 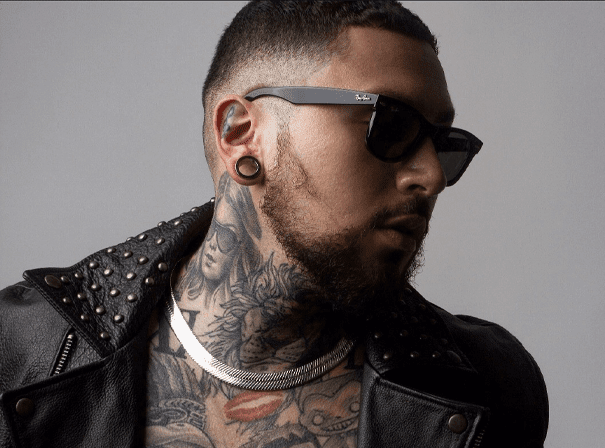