Jingkun Liang is a Chinese table tennis player, who has competed at the World Table Tennis Championships and at the Asian Championships.

When he was just 19 years old, Liang was selected to represent his home country at the World Table Tennis Championships. He was still a junior player, but made a huge impact on the table tennis world when he made it through to the 32nd round of the competition. This set him up to become one of the rising stars of the sport, quickly establishing himself as a strong player who can consistently perform under pressure. Liang has played in numerous World Tour events, winning the 2018 Austrian Open and reaching the semi finals of the 2019 Platinum German open, the 2019 Swedish Open and the 2019 Hong Kong Open. He was also the winner of the 2019 ITTF Challenge Plus Portugal Open, and went on to compete in the World Table Tennis Championships again in 2019. This time he made it through to the final 16 and sent shockwaves through the sport when he beat World No. 1 Fan Zhendong in the pre-quarterfinals. This surprise result puts Liang firmly in both the history books and cements him as one to watch over the coming years.

Fans have come to know Liang for his attacking and energetic style of play, and after his recent results they’ll be looking out for more over the coming seasons. 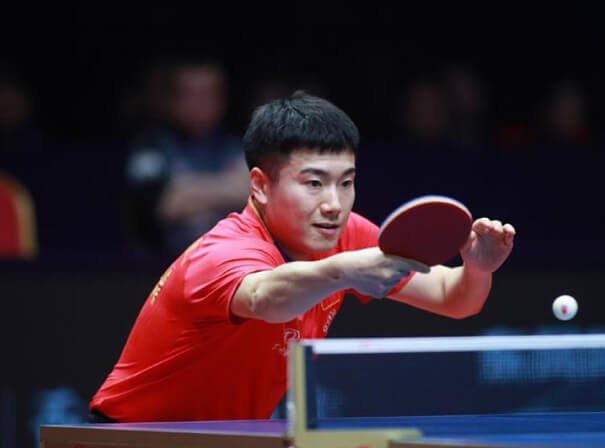