Combining a skill for writing with his topical knowledge and social media mastery, Joel Comm is a self-made man of modernity. Technical intelligence, hard work and cutting edge insight has paved an impressive path for Comm, with some of his apps topping the best selling charts on iTunes. As the CEO of social media consulting company InfoMedia and ClassicGames, Comm is a highly motivated leader, yet he also hones his writing skills – earning him the New York Times bestseller and Bloomberg Businessweek bestseller ‘The AdSense Code’.
Comm has had a wide and textured career. Beginning his life on the radio airwaves, Comm was also a weatherman and a mobile DJ before finding his true skills in the complexities of the internet in the 1980’s. It was 1995 when Comm went live with his first invention WorldVillage, offering children’s trivia and competitions under his new corporate alias, InfoMedia. Continuing on his path of technological prowess, Comm created ClassicGames as a multiplayer family outlet of card and board games, selling the popular site to Yahoo in 1997. 2006-2007 was a great year for Comm, writing the chart topping AdSense Code which was deemed incredibly useful in understanding money making advertisement strategies. Comm at this point had a firm hold on the world of applications and social integration. Creating best-selling iFart in 2008, unleashing the childhood whims in all of us – Comm really hit the name on the head with this one, it was estimated the app made Comm nearly $10,000 daily. Comm went on to continue writing, unleashing Twitter Power in 2009, which again received the audience deserving of Comms great writing style. 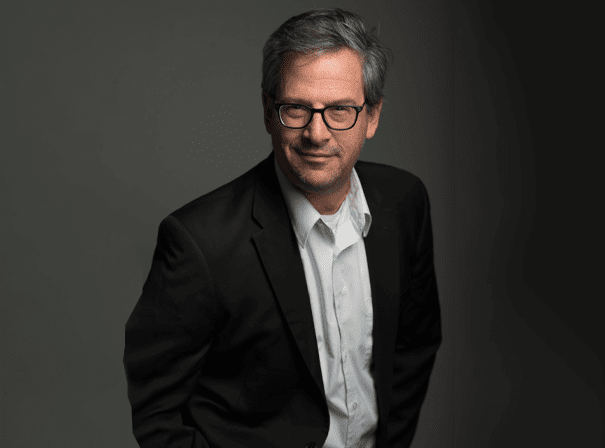