Jordan Rudess is best known as the keyboard player for prog rock group Dream Theater. In 2011 Music Radar Magazine voted Rudess the “Best Keyboardist of All Time” and he was previously voted Keyboard Magazine’s “Best New Talent” in 1994. Rudess has been Dream Theater’s full-time keyboardist since the group recorded Metropolis Pt. 2: Scenes from a Memory in 1999, and he appears on eight other studio albums with the band and five live albums.

New Yorker Rudess was a precocious talent from a young age and studied classical piano at the Juilliard School of Music Pre-College Division from the age of 9. By his teenage years he discovered progressive rock and synthesizers, turning his back on classical piano to practise progressive rock solos on his keyboard. After rising to prominence throughout the late 1980s and early 1990s playing in various projects he was noticed by two bands who both invited him to join: The Dixie Dregs and Dream Theater. Rudess initially chose Dregs, and during his time with the band recorded both a studio and live record with drummer Rod Morgenstein. 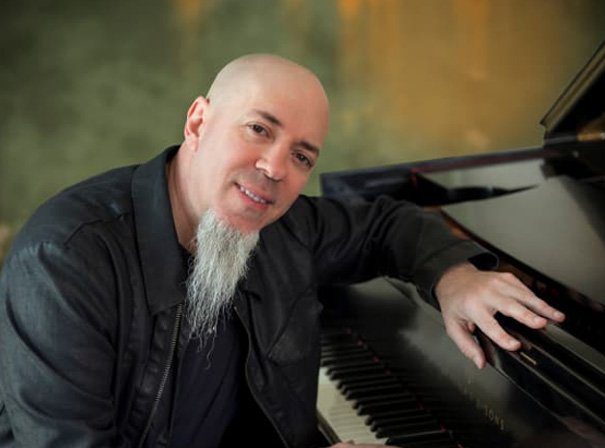