Lyle Devinsky has captured the hearts of audiences across the globe with his uplifting songs and charismatic stage presence. In a world filled boundless musical creativity, Devinsky sets himself apart from the crowd through his unique musical performance. From a young age Devinksy understood the power of music to transform people’s everyday lives. Under the influence of his father who was a soul singer himself, Devinksy developed an intimate appreciation for music whilst honing his skills. The hard work paid off as from the age of 17 Devinsky would tour across many different venues across his native Portland where he was always able to sell out a show. Fans far and wide would flock to see Devinsky provide breathtakingly memorable performances in which he would play a number of beloved hits as well as his own original material.

Nowadays Devinsky’s reach has extended much further beyond Portland as he is now sought after from coast to coast. Never one to refuse the demands of avid fans, Devinksy tours the country alongside the musical star Nat Osborn, routinely delivering high-octane performances that leave fans clamouring for more. Devinksy’s ability to turn heads is such that after witnessing him live in action, The Motet, a funk music collective based in Colorado immediately signed him up as their lead singer and songwriter. It is safe to say that Devinsky’s uniquely soulful style leaves a lasting impression of joy for every spectator. 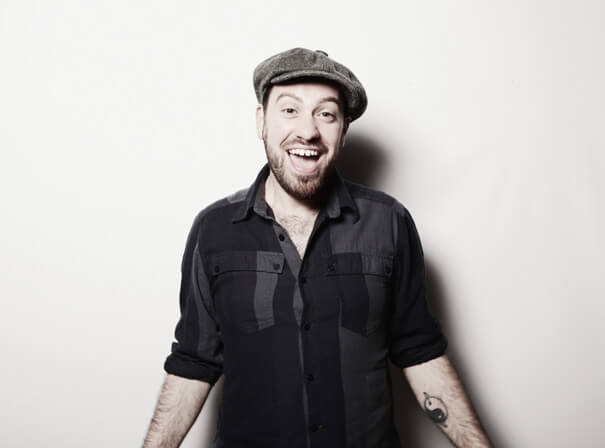