Marko DeSantis is a widely renowned lead guitarist and musician who is best recognised as the lead guitarist of the modern rock band Sugarcult. Sugarcult were formed in 1999 in California, consisting of DeSantis, Tim Pagnotta, Airin Older and Kenny Livingston. Some of their acclaimed studio albums include Start Static, Palm Trees and Power Lines and Lights Out.

With Sugarcult, he recorded with four major labels, toured internationally and sold over one million records.

DeSantis has made a name of his own in the music industry and has a long spanning career as a music artist in his own right. He has run two independent music record labels, developed many artists, performed and recorded with several esteemed artists, hosted radio shows, written for music magazines and media outlets and has even been welcomed as a guest speaker for a number of music conventions and organisations. He mentors and teaches at the Musicians Institute in the Artist Development department. 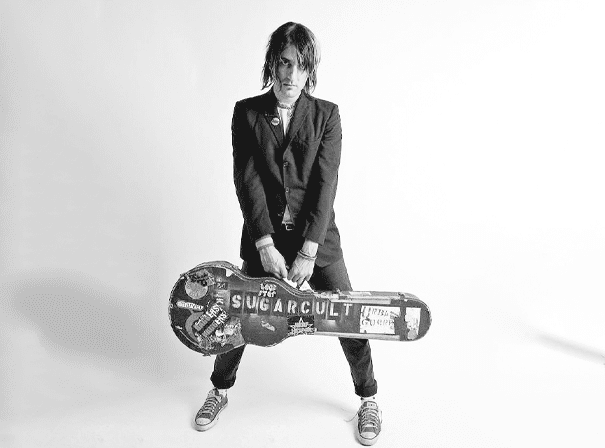