Fantasy football analyst and writer Matt Harmon is known for his work with both Yahoo Sports and the NFL Network.

Harmon was always a huge football fan, and grew up going to games and idolising NFL players. He was a keen video gamer too, playing Madden and learning endless trivia about his favourite players. This knowledge later came in handy, as he realised it could help him success in fantasy football leagues. After he graduated college he decided to combine his passion for the sport with his writing skills, setting up a website for fantasy football analysis and commentary. He soon got a job with the Washington Post, later joining the NFL Network and becoming famous for his in depth insights, including devising his Perception Reception model which he is now well known for in the sport. The method analyses the plays of wide receivers, and can be crucial in assessing a player’s ability in the world of fantasy football.

Now, Harmon works for Yahoo Sports as both an analyst and as the head of social media, as well as co-hosting the Fantasy Football Podcast on the site. He is also a highly sought after freelance writer, having written for The Fantasy Footballer and Footballguys.com. This leading industry expert is a regular podcast guest, and is now widely regarded as one of the best analysts in his field. 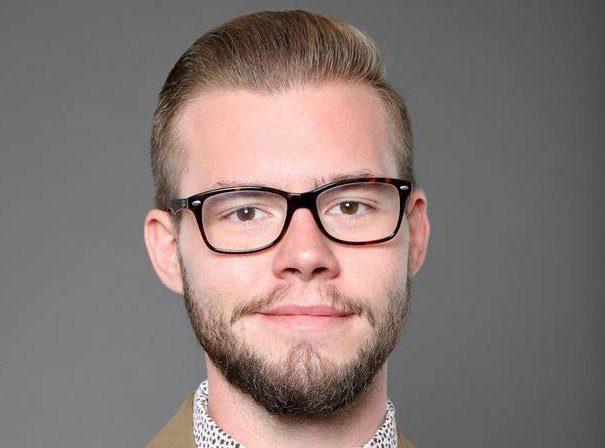