If thinking is an art form, Nilofer Merchant is one of its masters. Among her many innovations in the sphere of business thinking is the concept of “onlyness”, as described in her essential book, The Power of Onlyness. In short, this is the idea that thanks to mass connectivity, power has shifted from status to ideas. The unique innovation, perspective, and talent — “onlyness” — in everyone is the key to growing a strong business. This isn’t Merchant’s first game-changing idea. Her debut book, #Socialera: 11 Rules for Creating Value, argued that “social” was more important than “media” for growing businesses. Her revolutionary approach has seen her awarded a Future Thinker award by influential organisation Thinkers 50 and named the Most Influential Thinker in HR by HR magazine.

Once cited as one of the 25 Smartest Women on Twitter, Merchant’s visionary ideas are based on her experiences operating at the very top. As an executive at Apple, she won numerous awards — and was sworn at by Steve Jobs himself. Since then, she has helped to grow tech companies of all statures, from startups to Fortune 500s, bringing them a total revenue of $18 billion.

Merchant followed the success of #SocialEra, which was named by Fast Company as one of the Best Business Books of 2012, with her second book, The Power of Onlyness. She is also a regular contributor to Harvard Business Review and has had the honour of being invited to deliver a TED Talk. Entitled Got a Meeting? Talk a Walk, her talk has been viewed over 250,000 times on YouTube alone. 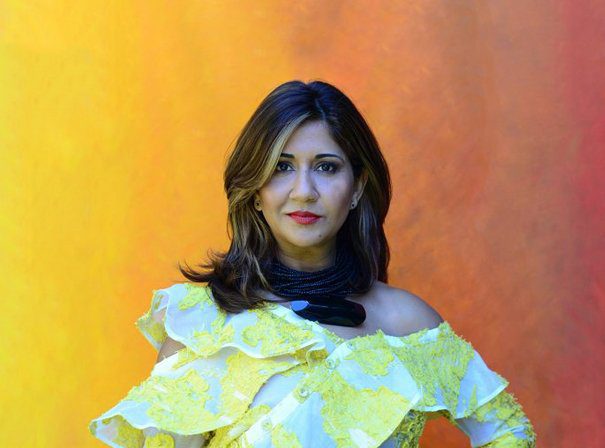