Holding a BA in Peace and Conflict from UC Berkeley and an MBA from Stanford Graduate School of Business, Brafman influences some of the country’s top leaders on specialist areas including leadership, conflict resolution, organisational culture and change management. His unique ideas and techniques have been applied by leading organisations including Intel, Microsoft, Google and Amazon. Having advised both the Obama White House and the US military, all US Army generals are now required to complete Brafman’s leadership curriculum. As the founder of Starfish Leadership and the co-founder of the Fully Charged Institute, Brafman works to create inspiring leadership programmes that help improve the performance of corporate audiences. Alongside his career in leadership management, Brafman also lectures in improvisational leadership and artificial intelligence at UC Berkeley’s Haas School of Business.

Of his seminal bestselling works, Brafman’s book The Starfish and the Spider: The Unstoppable Power of Leaderless Organizations has since been cited by the US military as a key driver in their campaign to overcome Al Qaeda. It is also considered the basis of blockchain technology. Brafman’s most recent New York Times bestselling book includes Radical Inclusion: What the Post-9/11 World Should Have Taught Us About Leadership. Considered a leading professional in his field, Brafman has contributed to top publications including the New York Times, the Washington Post and The Wall Street Journal. He has also featured on networks including CNN, ABC News and the BBC. 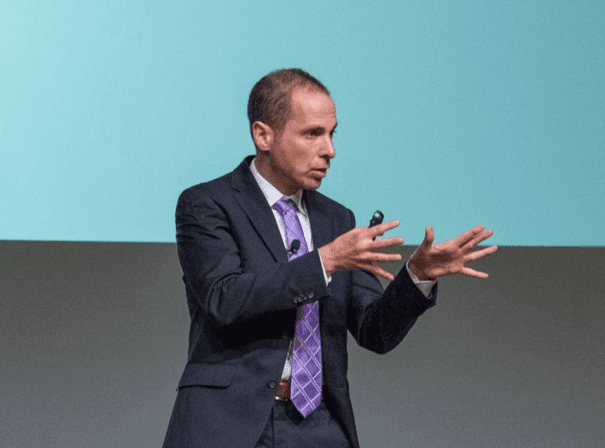