Vibrant vocalist, bassist and songwriter Rob Derhak is part of the iconic jam band moe. Known for his inventive musicality and genre-blurring records, Derhak has earned critical acclaim for his stellar songwriting style. A New York native, Derhak attended the State University of Buffalo. It was there that Derhak met his fellow bandmates, and the rest is history. With the classic LPs such as the #1 Billboard chart-topper “The Conch,” “What Happened to the La Las” and “Wormwood,” Derhak has become part of the music industry’s fabric. Now with over three decades on the road, Derhak is a well-established artist.

Since stepping onto the stage in the late eighties, Derhak has built a reputable career which has garnered national attention. Progressive, imaginative, and continually pushing the boundaries, Derhak has created something profoundly timeless and unique. From embracing anything from free jazz to country, prog and new wave to calypso, moe has captured an ever-changing generation of fans. With grassroots hits such as “Plane Crash,” “In A Big Country” and “Silver Sun,” Derhak continually speaks to a generation and captures something genuinely remarkable with each song.

No stranger to overcoming adversity, Derhak battled with an oropharyngeal cancer diagnosis during the band’s hiatus. Derhak was declared cancer-free late December 2017. Never one to turn down life on the road, Derhak and his band returned to the stage at the Capitol Theatre in Port Chester, New York in February 2018. He has been on a regular touring schedule ever since. With the long-awaited 12th studio album “This Is Not, We Are” and the EP “Not Normal” released in 2020, Derhak will be lighting up the stage with his crowd-pleasing tunes. 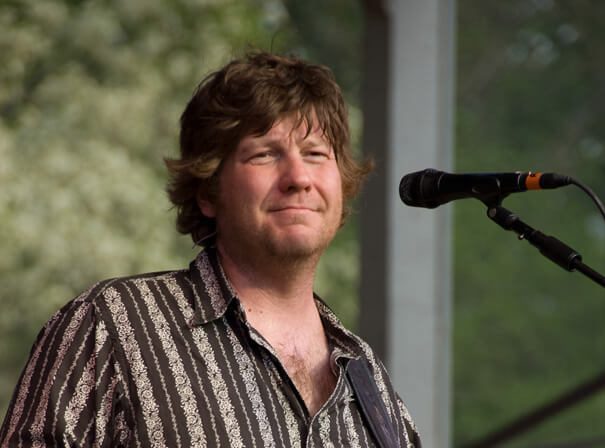