Robert Dibble is a renowned former American Major League Baseball pitcher who retired after 1996. He is now a widely recognised sports broadcaster and analyst on television and radio. He was born in Bridgeport, Connecticut and grew up in Southington, Connecticut.

His father is Walt Dibble a respected journalist and newsman.
In 1982 at age eighteen, Dibble was drafted by the Cincinnati Reds baseball team. He made his debut in 1988 and in 1990 he became a World Series Champion with the Cincinnati Reds. He went on to play for the Chicago White Sox and Milwaukee Brewers. Dibble was an MLB All Star twice in 1990 and 1991 with a record of 89 saves. He needed surgery on his pitching arm in 1994, which unfortunately made him miss a season.

From 1998, after retiring as a player Dibble has worked in a variety of roles in sports broadcasting after starting with ESPN as a baseball analyst. He was a host on ‘The Best Damn Sports Show Period’, along with other television shows. He eventually moved to join Fox on FoxSports.com and was also on Fox Sports Radio among other programmes. 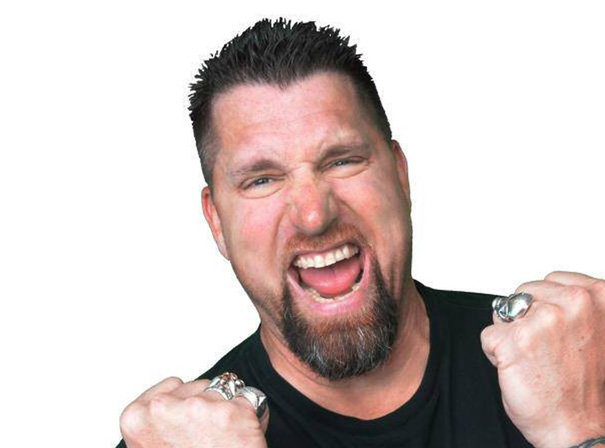