Saziye Erdogan-Okur is an international weightlifter competing for Turkey. She was born in 1992 and stands at a height of 1.53 m, weighing 45 kg. The esteemed weightlifting coaches, Mustafa Dogan and Nurcihan Gonul, coach her.

She got a gold medal in the snatch and silver in the clean and jerk lifting 77 kg and 92 kg respectively. The significance of this achievement can be measured by the fact that a total of 734 athletes from 105 countries competed in this tournament in a range of sports. 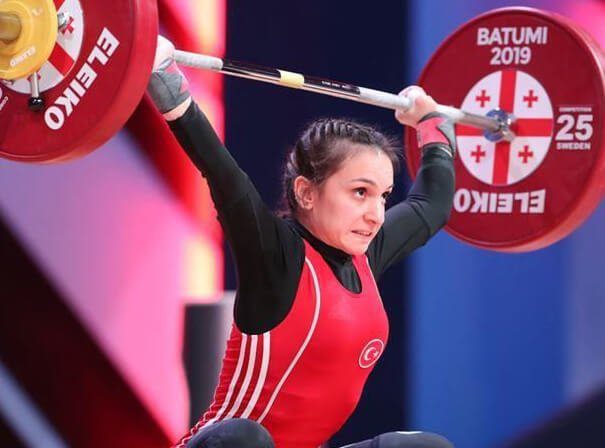