American freestyle skier Taylor Seaton is a World Cup and Nor-Am Cup podium finisher, an X Games competitor, and a Swiss National Championships winner. Seaton competes predominantly in the halfpipe, though he is also adept at slopestyle and backcountry skiing.

A Colorado native, Seaton grew up on the slopes, and had his early skiing experiences at Vail and Beaver Creek. After successes at events including the Big Bear Open and the USSA Junior Olympics, he made a mark on the international stage when he came fifth at the 2009 FIS World Championships in Inawashiro. The same year, he would also make his Winter X Games debut in the SuperPipe, and he has since continued to compete at X Games events since in Aspen, Oslo and Tignes.

Seaton took his first World Cup podium at Cardrona in 2013, and has since landed top three finishes at events in Tignes and Mammoth Mountain Resort. His performances at the World Cup across several seasons have seen him rank in the Top 5 of the halfpipe and the Top 20 of the overall end-of-season standings. Beyond the World Cup, he is a frequent fixture at US Grand Prix events, gaining a fourth-place finish at Mammoth Mountain in 2017 and a sixth-place finish at Park City in 2016. He is a regular competitor on the Dew Tour, and has taken victories on the Australia New Zealand Cup circuit in Cardrona, at the NZ Freeski Open, and at the NZ Winter Games. 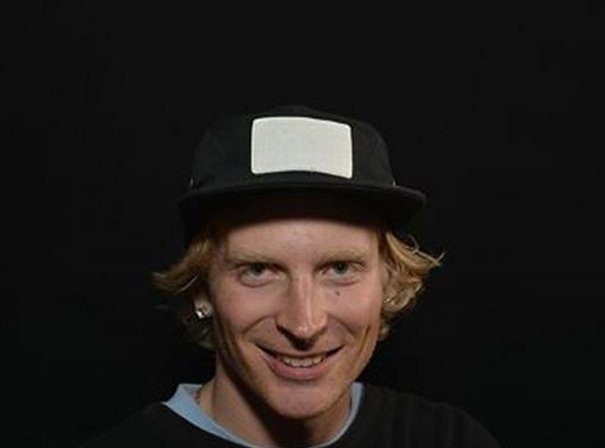