Victor Cantillo is a Colombian professional Soccerer who has played for several teams throughout his career and currently represents Atlético Junior.

Cantillo was a talented player throughout his youth, joining the Atlético Nacional’s youth development programme in 2009 when he was a teenager. From there he received some of the best training in the country and made his professional debut four years later in the Copa Colombia. He stayed with the team for the first four years of his career, competing in the Categoria Primera A and also spending time on loan with several other high profile teams including Atlético, Leones and Deportivo Pasto. The young player became well known as a consistently high performing Soccerer, establishing himself as a strong asset and a valuable addition to any team. By this time he was highly sought after, and in 2017 he was signed to Atlético Junior for a rumoured $1.2million fee. Cantillo immediately made a big impact on the side, becoming a key player and helping the team to victory in the national cup.

Outside of his club career, Cantillo has also made appearances for his national team in 2018 friendly matches against Australia and France. He is now well known as one of the leading lights on the Colombian Soccer scene, and has recently been on loan from Atlético Junior to the Corinthians. He remains one to watch and has a bright career ahead of him. 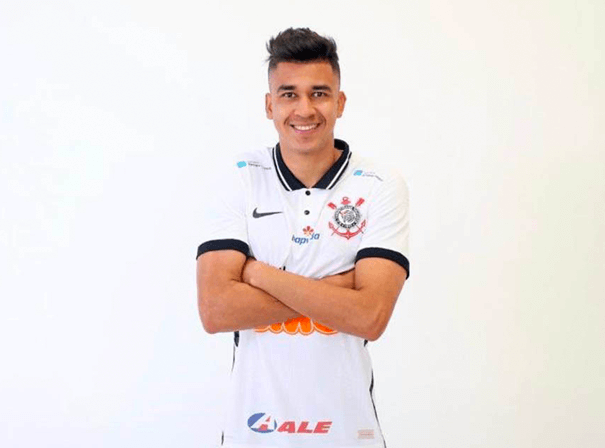