Former professional National Rugby League player Wayne Pearce stands as one of the great athletes and interdisciplinary figures of the modern age. While earning his Bachelor of Science and Diploma of Education from the University of New South Wales, he joined the Balmain Tigers in 1980. As a fierce lock position, he become captain the same year they returned as the undefeated ‘Invincibles’ from the Kangaroo Tour in 1982; granting Pearce the title, ‘Players player of the tour’.

Pearce was given the Harry Sunderland medal as Australia’s best player during the 1984 test series against Great Britain and voted ‘Best and Fairest’ in 1985 the same year he won the Rothman’s Medal in the New South Wales Rugby League competition. He was awarded the Order of Australia for services to Rugby League in 1988 just before retiring from the field in 1990.

With his strong sportsmanship, Pearce had brought his team to the Canterbury Cup Finals seven times, led them to their first-ever Origin series, achieved a total of 277 first class games, and later became head coach for the Tigers from 1993 – 1999. In 2001 he founded Wayne Pearce Advantage, his bridge of consulting leadership into the corporate world. He became a commentator on the side for Fox Sports from 2002 – 2011 and in 2008 was inducted into the National Rugby League Hall of Fame the same year he was named as ‘Australia’s 100 Greatest Players’. Pearce now sits appointed as a commissioner of the Australian Rugby League Commission and fronts the rock cover band Wayne Pearce and the Big Hitters. 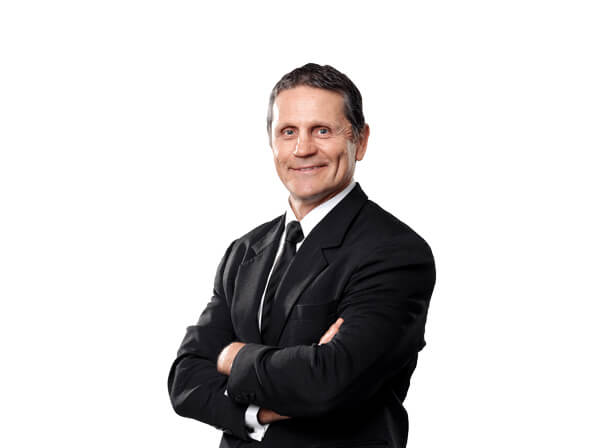