Kurtis Walker is an American rapper, singer, songwriter, record/film producer, break boy (or ‘b-boy’), DJ, public speaker, and clergyman who goes by the stage name Kurtis Blow. He was the first rapper to be commercially successful and to sign with a major record label. “The Breaks,” a track off his self-titled debut album from 1980, is the first rap song to be certified gold. He has recorded 15 CDs throughout his career and is currently an ordained minister.

Blow appeared in Hip-Hop Evolution, a documentary about the evolution of hip hop, in 2016. The series, hosted by Shad, a Canadian rapper and broadcaster, explored the history of hip-hop music through interviews with some of the genre’s most influential cultural personalities. Russell Peters, Scot McFadyen, Sam Dunn, and Nelson George produced the show. It earned the Peabody Award for Best Arts Programming in 2016 and the International Emmy Award for Best Arts Programming in 2017. Netflix has broadcasted the series.

Blow was religiously “born again” in 1994 and on August 16, 2009, he was ordained as a minister. He works as a rapper, DJ, worship leader, and licensed preacher as the founder of The Hip Hop Church in Harlem. Blow was chosen as Chairman of The Universal Hip Hop Museum by a majority vote in 2016. The museum will open in the Bronx Point neighbourhood of New York City in 2023. Kurtis launched “The Bboy Committee” in 2017, a group of 1st generation Bboys/Girls who invented the Bboying, Rocking, and Break-Dancing dance styles. The group is dedicated to facilitating the Universal Hip Hop Museum’s Bboy component. 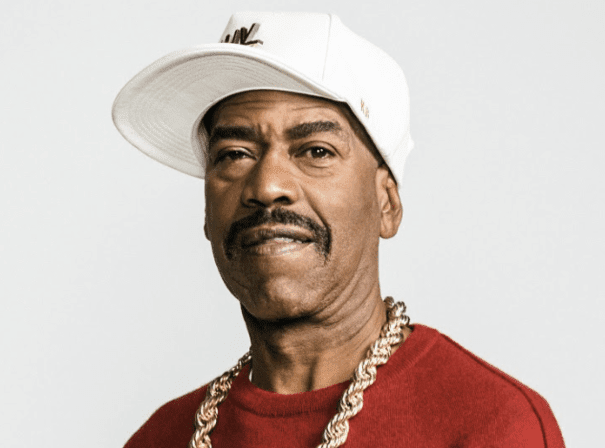