Rick Cosnett began his acting career in Australia but has successfully made the leap across the Pacific to become one of Hollywood’s hottest properties. He shot to fame in 2013 when he appeared as Dr Wes Maxfield in the fifth season of CW’s The Vampire Diaries, one of the most popular teen dramas of the decade. Since then, Cosnett has continued to establish himself stateside, playing Eddie Thawne in the first three seasons of the critically-acclaimed and award-winning superhero drama The Flash and Elias Harper in ABC thriller series Quantico.

Cosnett was born in Zimbabwe but spent most of his childhood in Australia. He originally won a scholarship to study music at university in Brisbane but, perhaps inspired by his cousin Hugh Grant, ended up graduating with a degree in Acting. He made his first television appearances in 2004, on the popular series Forensic Investigators: Australia’s True Crimes. The following year, he played Brad Partridge in three episodes of headLand, a drama that started life as a Home & Away spin-off and which was syndicated in the UK. In 2009, he appeared in several episodes of The New Inventors but was also appearing in numerous short independent films, looking for ways to take his career to the next level.

In 2013, Cosnett did just that when he joined the cast of American show The Vampire Diaries to play Dr Wes Maxfield, a brilliant-but-arrogant professor at Whitmore College. He was one of the main characters at the start of the show’s fifth season, ensuring that his talents reached a worldwide audience. The quality of his roles since and the size of his social media following — he has over a quarter of a million followers on Instagram alone — is proof of those talents. 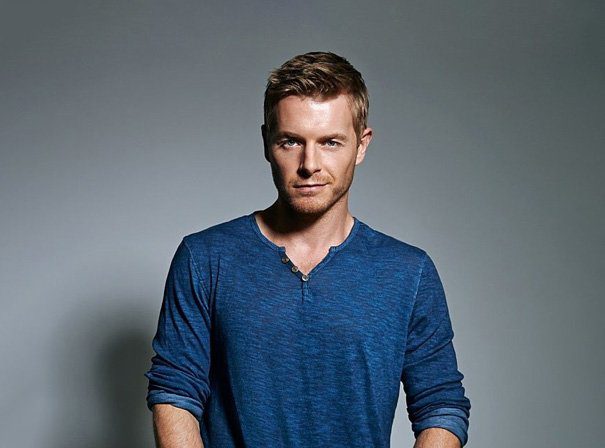