Nawal El Zoghbi is one of, if not the biggest female pop artist that Lebanon has ever produced. During a career that is now in its fourth decade, she has released 15 albums and won countless awards across the Arabic world. Among her major hits are ‘Yama Alou’ (2006) and ‘Aghla El Habayeb’ (2007). Her most popular songs have been streamed millions of times on the likes of Spotify and YouTube — the video for her 2010 single, ‘Alf W Meya’, has been viewed over 36 million times. She is huge on social media with 5.5 million followers on Instagram alone.

El Zoghbi fought her family’s objections to pursue her dream of a musical career. In 1988, still in her teens, she appeared on a Lebanese TV talent show called Studio El Fan, singing songs by her hero, Egyptian chanteuse Warda. Despite winning the approval of the show’s producers, El Zoghbi decided to withdraw from the competition. However, she kept working towards her goal, and in 1992, she released her debut album, Wahayati Andak. From there, she went on to become the premier Arabic star of the 1990s, singing in a variety of Arabic dialects, revolutionising the Arabic music world with her videos and music, and landing lucrative contracts to promote major brands such as Pepsi.

Today, El Zoghbi is as popular as ever with recent releases including 2021’s Aks Tabiaa. The amount of awards she has won for everything from her singing to her videos — to her success itself, is proof that she is immovable as a major force in Arabic pop music. 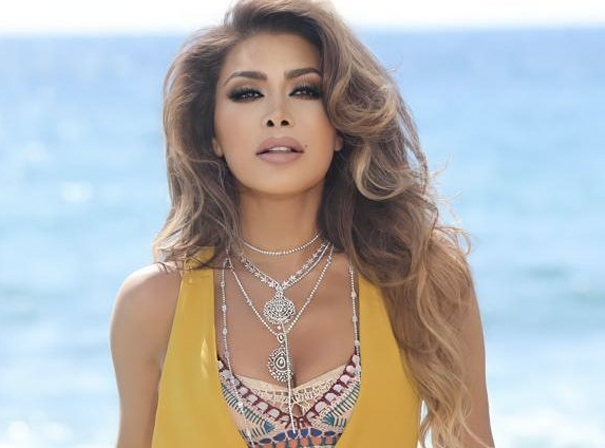