Viral breakout star Tones & I caught the world’s attention with the catchy summer hit “Dance Monkey.” Tones & I, otherwise known as Toni Watson, has managed to subvert the norm by getting her big break online. Busking on the streets of Byron Bay, Watson wrote the iconic tune that has propelled her into global stardom. Now with over 330 million views on YouTube, Watson’s funky electro-pop sensation has become the world’s most catchy earworm.

Gaining success in Australia, Tones & I first made her mark thanks to radio stations like Triple J. Streaming on Spotify, Tones & I became the most clicked new artist, with over 650 million hits. Reaching number one in over 100 countries, Tones & I has made a lasting impact on the music scene. Knocking the likes of Ed Sheeran off the top spot, Tones & I broke the ARIA singles chart record. Reigning as the first female artist since 2015 to take the number one spot, Tones & I held her position for a remarkable 24 consecutive weeks. Now holder of 10x Platinum for ‘Dance Monkey,’ and 2019 ARIA Music Awards most awarded artist, Tones & I is shaking up the music industry.

Rising to fame at just 19 years old, Tones & I has a lot more to offer. Creating impactful songs about fear of failure and acknowledging the rise of Gen Z, Tones & I is capturing the hearts of a generation. With her debut EP, ‘The Kids Are Coming,’ Tones & I’s inspiring and masterful lyrics will captivate audiences for years to come. 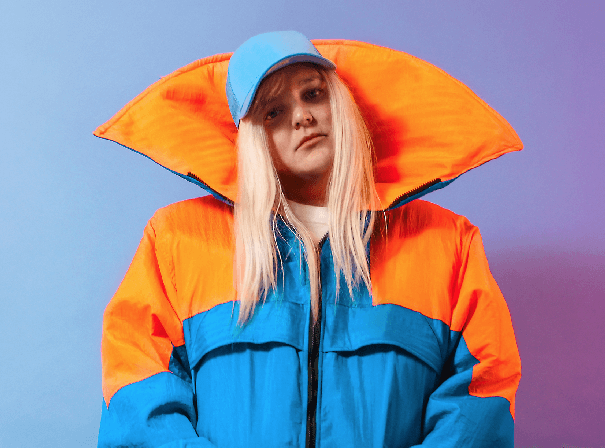 Book Tones and I Request Video