Pop-orientedR&B vocalist and songwriter MIESA has made a name for herself as anexceptionally talented musician with the voice of a star. She rose to prominenceafter releasing a string of popular singles, including her breakout track ‘BlameMy Ex.’ Two of her most successfulreleases, ‘Sway (I Miss You)’ and ‘Overdrive’ gained widespread popularity asthey were remixed for club play. It’s no wonder Miesa is one of the musicindustry’s most talked-about newcomers: the vocalist has been named a “risingstar” by Tidal and “pop contender to watch” by Yahoo! Music. BET has praisedthe singer for “inspiring a new era of R&B” and the Huffington Post hasclaimed that, “her voice could melt butter.”

Miesa has music running through herblood. Born to a Haitan mother and Filipino father who, as musicians, bothencouraged her creativity as they exposed to a wide array of music and art duringher childhood. She crafts her unique sound from a variety of inspirations:genres that she grew up with include funk, soul,gospel, R&B, pop, and rock. By doing so, she is leading a new movementwithin R&B, a fresh take on the classic sound that incorporates elementsdrawn from other styles.

After developing her vocal talents in her parent’s home studio, Miesa had her first taste of the entertainment industry at a young age, entering pageants and talent shows across New York. She eventually found herself in front of industry-leader and Siri Music President, Chauncy Jackson. The industry heavyweight was extremely impressed by her angelic vocals and confident performance, making it his mission to sign the rising star and help her immense potential to blossom. Since then, Miesa’s star has continued to rise: in 2017, she released her highly anticipated debut EP, When Love…, under Siri Music. 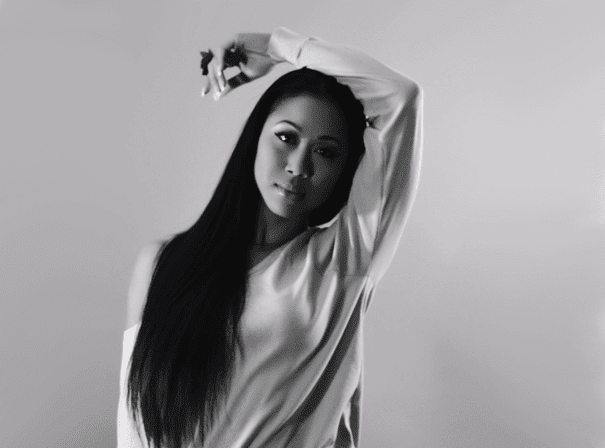