88Glam is a hip hop duo based in Toronto behind the hit singles “Little Boat” and “Bali.” Formed in 2017, their success caught the attention of The Weeknd’s label, XO, as well as Republic Records, earning them a recording contract until the duo decided to go independent. Alex Nin Gheciu of Complex Magazine says 88Glam has “contributed to the development of the Hip Hop sound in Toronto.”

Shakqueel “Camino” Burthwright and Derek “Wise” Bissue made an impression from the beginning, given their first music video “12” included an appearance from The Weeknd and their second song, “Bali,” featured Nav, went platinum, amassed 59.6 million streams on Spotify, and rose on Billboard’s Hot 100 Canada Chart, peaking at 68. This all led up to their self-titled debut, which would eventually be rereleased under the labels with four additional songs, including a remix featuring 2 Chainz.

Their following album started with their single “Little Boat,” reaching 73.7 million hits on Spotify and a peak chart position of 8. Their sophomore LP flaunted features from Gunna and returning collab, Nav. On Spotify, the album landed in the top five for Canada’s New Music Friday. On iTunes, the album was 6th most purchased in Hip Hop and 8th most purchased across all genres.

In the summer of 2020, 88Glam dropped New Mania as an 18-track, independent mix tape. Both rappers missed controlling the business side of their artistry. Since going independent, Camino worked with fashion label, Malice, (where he serves as creative director) to create merch for their new album. 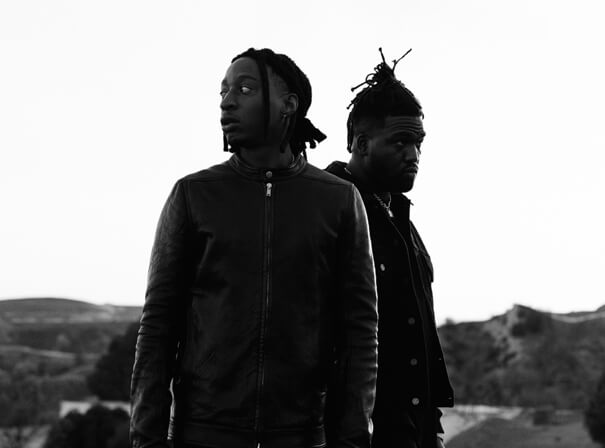