Innovative and multi-talented Cauty is bringing Latin music to world acclaim. Making his mark first as a producer, Cauty soon became a phenomenal recording artist. Not only is Cauty a talented reggaeton singer, but he is also a songwriter, rapper and making the charts with his urban style. Born in Caguas, Puerto Rico, Cauty was inspired early on by popular reggaetoneros Hector el Father, Farruko and Arcangel. Turning his hand to producing, Cauty pursued his music career straight out of his high school days. Now with a wealth of tunes under his belt, Cauty is a force to be reckoned with.

Breakout hit “Ta To Gucci” (feat. Rafa Pabón) catapulted Cauty into stardom. As soon as the song hit the radio, Cauty became a household name. Six months later a star-studded remix was released and smashed the charts even higher than its predecessor. In the aftermath, Cauty issued eight singles and videos. “Adi,” Con Su Amiga,” and “Coquetto” which all charted. Collaborating with some of the genre’s biggest names, Rauw Alejandro, Lyanno and Juanka showed Cauty’s diverse musicality. His star power was born.

Dropping the smash hit “Lola” in 2019, Cauty captured over a million YouTube views in four days with his video. The song spent four weeks on the Hot Latin Songs and Latin Rhythm Tracks charts. Cauty is capturing an avid fan base that is growing by the day. With his chart-topping hits and catchy rhythmic style, Cauty is unstoppable, and his captivating music is here to last. 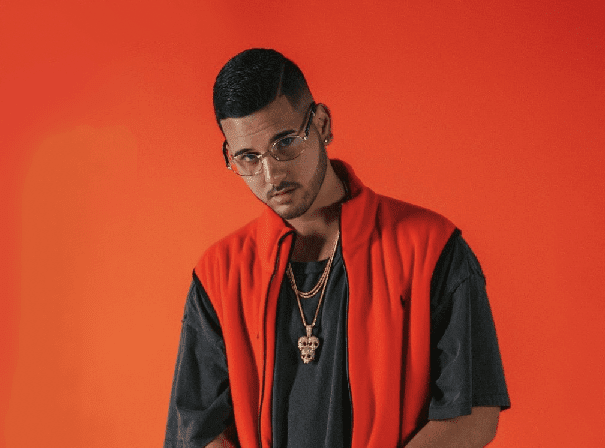