Cecilia Veronica Peniston – better known under the stage name CeCe Peniston – is an award-winning American singer and songwriter well known for her global hit and signature track ‘Finally’, and for the five No 1 hits she scored on the U.S. Billboard Hot Dance Music/Club Play in the early 1990s.

Peniston’s music career took off in 1991 after she was asked to record back-up vocals for female rapper Overweight Pooch, with A&M records immediately recognising Peniston’s talent and star quality. Peniston was asked to get new material together, so she used a previously written poem as lyrical inspiration, added an infectious melody and the seminal dance anthem ‘Finally’ was born.

The track became an instant dance classic in clubs across America, topping the Billboard Hot Dance Music/Club Play for two weeks, and reaching No 2 in the UK music charts. Her debut album of the same name achieved gold certification in the UK and US before Peniston soon scored another Top 20 hit with ‘We Got a Love Thang’. By the end of 1992, she had received countless nominations and accolades for her music, including a Billboard Music Award for Best New Artist – Dance, and three ASCAP Awards including Pop Songwriter of The Year.

Peniston has continued to write, record and perform her music ever since, performing at private engagements for Aretha Franklin and for the 42nd President of the United States Bill Clinton at both his inauguration ceremonies. She also performed at the Vatican for Pope John Paul II as part of gospel band The Sisters of Glory alongside Thelma Houston. Billboard magazine listed Peniston among the 100 Top Dance Club Artists of All Time in 2016: her memorable tracks remain firm favourites on dance floors around the world. 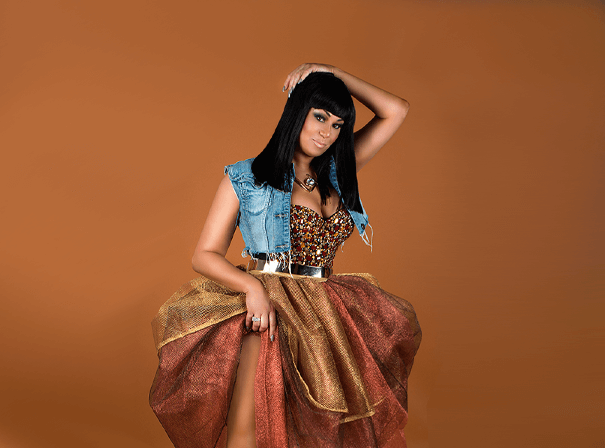