Chris Medina is the Chicago-born singer-songwriter and multi-instrumentalist who first came to fame as a successful American Idol contestant.

After progressing to the Hollywood stage of American Idol, Chris Medina released the ballad “What Are Words”, written by Lauren Christy and Rodney Jerkins (p.k.a. Darkchild), the producer and songwriter behind hits for the likes of Michael Jackson, Beyonce and Rihanna. It landed straight on the Billboard Hot 100 after much-lauded appearances on the Tonight Show with Jay Leno and Good Morning America. The song was also number one in Norway for 16 weeks, number one in Sweden for 11 weeks, and a huge hit in Southeast Asia, Brazil and many other places around the world.

Since then, Chris has released new music, including a solo album, an EP and several well-received singles, and toured around the globe. The future will see even more new music from Medina, as the singer continues to bring his powerful voice to crowds worldwide. 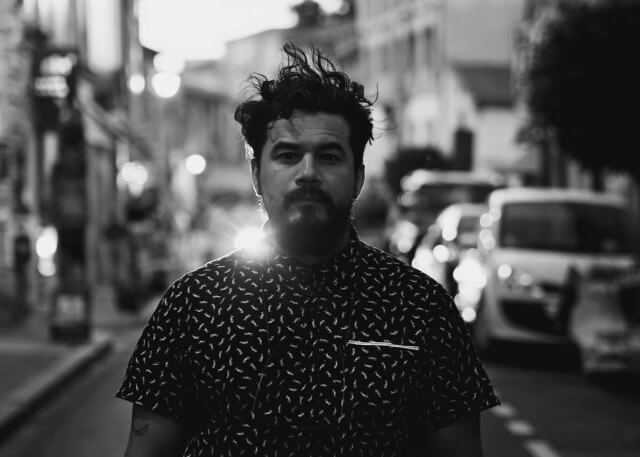