Formed in 2014 after a chance meeting in a Walthamstow pub,Cowboy Flying Saucer have since risen to cult status in the British undergroundmusic scene, drawing on disparate inspirations with an underlying ethos ofeclecticism and creativity: they have said that they embrace “life’s happyaccidents”, producing truly unique music that flows spontaneously fromexperimental jam sessions, weaving synth-pop flourishes and post-punkdistortion together with politically-conscious lyrics, held together by motorikdrum patterns that inject a crucial sense of energy and groove.

Made up of singer, wordsmith and poet BK13, self-described“musical Swiss army knife” Spanna, DJ, producer and guitarist Johnny Ven andJohn Peel-endorsed drummer Dave B, Cowboy Flying Saucer draw from a richhistory in London’s music scene, having played in various other projects overdecades spent exploring the outer reaches of our musical universe. Afterbanding together as Cowboy Flying Saucer, the unit released their debutself-titled LP in 2017, following up in 2019 with the nine-track effort TravelLodge: as the buzz surrounding their recordings continues to grow, they’re now settingout on tour, bringing their extraterrestrial sonic adventures to audiencesacross the UK and beyond. 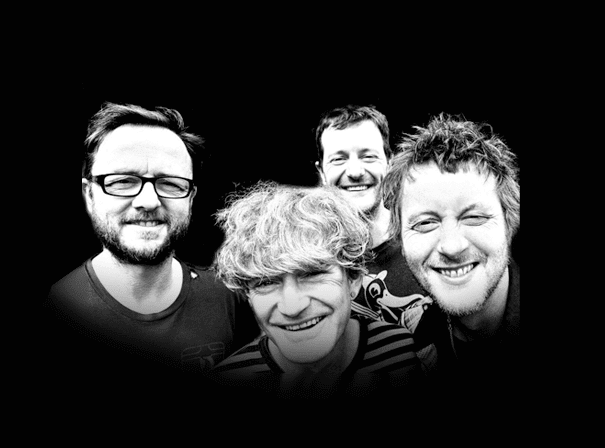