Lele Pons is a Venezuelan musician and internet sensation. Though she started out on Vine, she is now best known for her Youtube channel, where she has been creating content for over six years. Now, she has done everything from writing a book and creating her own docuseries to releasing a jewelry range and original music.

Pons began her career on Vine, releasing comedic videos with her friends from a young age, becoming the first Vine star to receive over a billion views. After getting a taste for the spotlight, she continued to share her life online and gained millions of followers. In 2015, she launched her jewelry line, UNO Magnetic, and then went on to co-author a novel about her life experiences. Her unusual path to fame opened many opportunities for her, from modelling for various brands to acting in the romantic comedy, We Love You and MTV’s take on Scream.

However, Pons had long had an interest in pursuing a career in music. Over the years, she appeared in a few music videos, including Camilla Cabello’s Havana video, but she wanted to make her own songs too. In 2021, she released her song, Bubble Gum, available on Youtube for her seventeen million followers to enjoy. She also has an impressive forty three million followers on Instagram to promote her new music to. 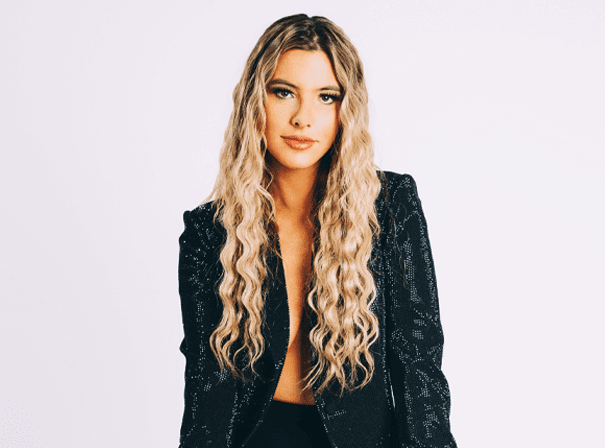