Medhat Saleh is a popular Egyptian singer, actor, and TV host. Among his biggest musical hits are the 2004 song, ‘Gaey Ala Nafsak’ (close to 6 million views on YouTube), ‘Akeed’, and ‘Kawkab Thanee’. He has been regularly appearing in Egyptian TV shows and films — or contributing to their soundtrack — for over 25 years, and among his most recent roles is a starring role in The Knight and the Princess, a 2020 adventure comedy film that can also be found on Netflix.

Saleh was born in the city of Shubra el Kheima in 1960. A deeply religious person, he studied and memorized the Qu’ran. His talents were spotted and put to the novel use of working for a children’s radio broadcast. He released his first album of music, El Mahr, in 1982 and has recorded regularly ever since, releasing over two dozen albums and building a huge following across Egypt and the Arab world. His most recent studio album, Bent Al Alb, came out in 2019, although he has released several singles since then.

On social media, Saleh remains something of an enigma, with his main presence being on Instagram where he has nearly 25,000 followers. However, his music videos, songs, and clips of his acting still generate millions of views on YouTube and, 40 years into his career, he remains a prolific and welcome presence in the Egyptian entertainment world. 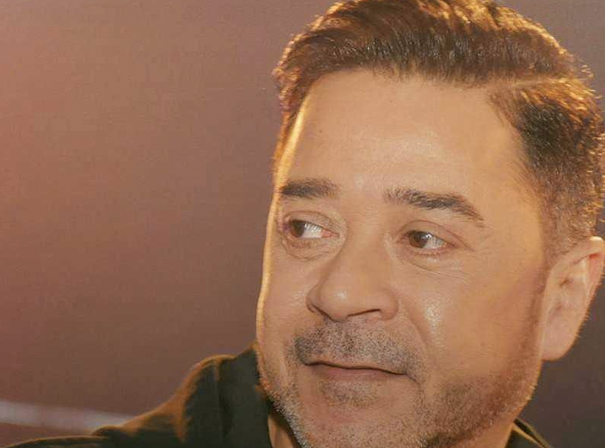