Hana Elion and JJ Mitchell, both singer-songwriters, form the electronic-pop duo Overcoats. YOUNG, their debut album, was released by Arts & Crafts Productions on April 21, 2017. Elion was born in New York but raised in Washington, DC, spending her childhood in Jamaica, Uganda, and Belize. Mitchell grew up in New York, England, and Egypt after being born in London. In 2011, the two crossed paths at Wesleyan University in Middletown, Connecticut, a liberal arts college. When Elion and Mitchell first met, they were instantly drawn to each other, finding common ground in their “diverse love of music.”

Following the release of their self-titled EP Overcoats in 2015, Elion and Mitchell began working on a follow-up album, enlisting the help of producers like Nicolas Vernhes (Dirty Projectors, The War On Drugs, Daughter) and experimental R&B artist Autre Ne Veut. YOUNG, which was released on April 21, 2017, has received positive reviews. YOUNG was called “one of the best albums of 2017″ by NPR, which lauded the duo’s enthusiasm and ambition, saying, “What sets them apart is that I believe them. That the emotion in their harmonies and the space they give each other is filled with compassion. I believe their songs of loneliness and doubt.” The Fool, a single by the pair, was released on September 4, 2019. The pair shave their heads in the accompanying promotional video, which boasts over 115,000 view on YouTube. 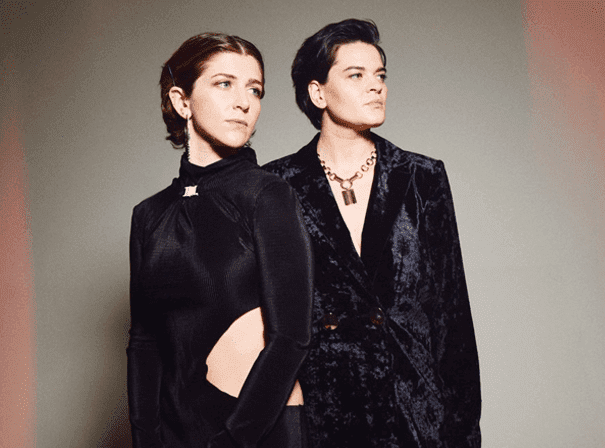