Rakim Allen, or as he is better known as PNB Rock is a 23-year-old American Hip Hop artist from Philadelphia. Rising to the surface in 2015 after releasing his chart topping single Fleek. PNB Rock stands for Pastorius and Baynton, an abbreviation of the corner of the street where he grew up. Having had a difficult life, Rakim’s encompassed his experiences into his music.
His distinct style of rapping gives way for melodies and represents the poet that he is. Floating in between rapping and singing is what makes PNB so unique and loved, alongside the jazzy style he encompasses. His emotional tie to music is clear in his hooks, whether he is rapping about love or sadness his stories are addictive and relatable. PNB Rock first released his debut mixtape titled Real N*gga Bangaz , he wrote this whilst in prison at a young age. Once he got released Atlantic Records signed him. His debut album Catch These Vibes which features guests Wiz Khalifa, Juicy J, Roy Woods and Smokepurpp. In 2017 he also released his second mixtape album titled GTTM: Goin Thru the Motions and subsequently he made the soundtrack for The Fate of the Furious which featured Young Thug and 2 Chainz 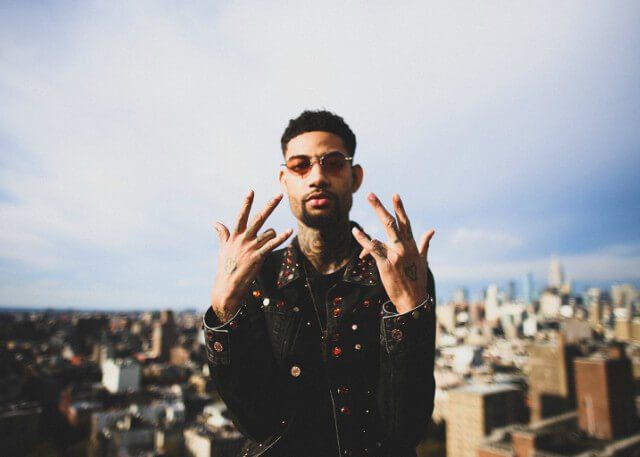