With more than fifty thousand followers on Soundcloud, charismatic New Jersey rapper ReTch has carved out his own space in the urban music scene with cutting lyrics and quickfire heavy beats. Having released a number of self-made mixtapes throughout the early 2000’s, ReTch made a name for himself online, which paved the way for him to land a feature on N.E.R.D’s track ‘Lemonade’ featuring Rihanna, in addition to an appearance with Action Bronson and collaborations with the late Mac Miller.

In 2016, ReTch wrote and released ‘First Day Home’, before issuing his debut album, Still Up. This moment in ReTch’s life is a testimony to the commitment and raw love that he has for his music — a feature which is easy to spot in the sheer number of tracks he released whilst unsigned.
Since then, ReTch has been grinding as hard as day one, with a latest project, GuWiiMoney, showcasing collaborations with the affluent Gu Mitch and a number of up-and-coming producers. Almost a decade after releasing his first mixtapes online, ReTch’s determination to keep on writing and producing is more powerful than ever. A true hip-hop veteran, ReTch’s honest approach and dedication truly makes him one of a kind. 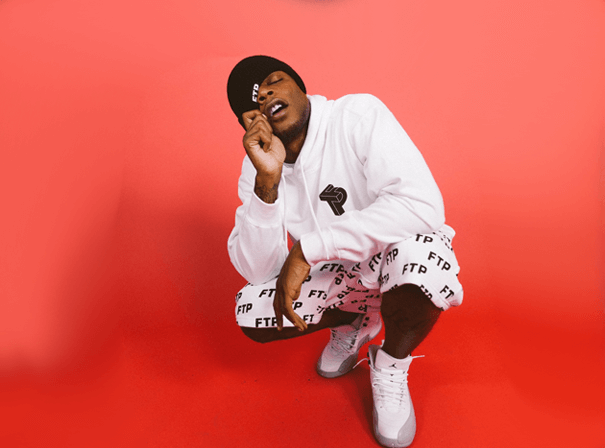