Known by the stage name Biig Piig, Jessica Smyth is an emerging artist as a singer and rapper. Smyth is from Ireland, however she has spend her childhood in Spain and is now based in West London, UK. She is known for her special sound and blend of music styles. Smyth blends jazz, hip-hop and neo-soul. Her natural ability to switch between singing and rapping makes her unique and special in the music industry. When Smyth moved to London, she started writing folk-style songs on her guitar and ukulele. Smyth was influenced by Lewis Watson and Ben Howard, acoustic balladeers. It was during her music technology class at Richmond College, that Smyth met the found and Creative Director of NiNE8, which was a collective of young DIY musical artists. She joined NiNE8 and began performing at Soho open mics, discovering her voice at a freestyling session in 2015. In 2016, Smyth started uploading her music on Soundcloud. Her standout single, Vice City, generated a lot of exposure and it also caught the attention of digital music platform, Colors. Colors invited her to record a live video of the song at their Berlin studios. After her song was released, Smyth made her breakthrough by reaching over 7 million views on YouTube, and over 5 million streams on Spotify. Smyth released two more singles, 24K and Perdida, which gained her more notice and through which she reached 11 million Spotify streams. In 2018, Smyth signed to RCA Records and released Roses and Gold one year later. After the release of her track, Smyth took a tour around Europe. 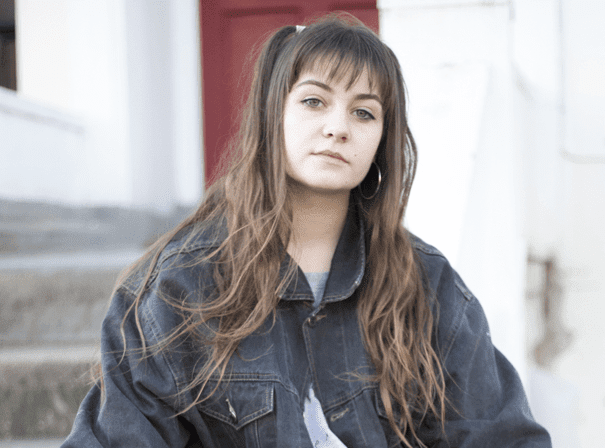