Boyz On Block is a brand new group made up of some of the best 90’s boyband talent. Having already defined an era with their pop sounds, Dane Bowers, Abz Love, Shane Lynch and Ben Ofoedu have come together to form this all-star supergroup.

With more than 30 UK Top 10 singles between them, the quartet are no strangers to fame and stardom. Bowers attended the BRIT School of Performing Arts and Technology, before becoming part of Another Level, who had hits throughout the nineties with their R&B inspired tunes. The band’s debut album went platinum, and Bowers has appeared alongside huge stars such as Jay-Z and Janet Jackson. Best known for being a part of rival boyband 5ive, Love was signed by Simon Cowell, with the group selling over 10 million copies of their records across the globe.

Irish singer Shane Lynch was originally spotted by Louis Walsh to become a part of Boyzone. The band went on to tour extensively, and had an incredible 18 UK Top 10 singles. Completing the glittering lineup is Ofoedu, one half of house music duo Phats and Small who burst onto the scene in 1998 with the international char-topper ‘Turn Around’. Ofoedu has also had a successful career as a producer and songwriter.

The boys have hinted that there are plans for a tour in the pipeline, as well as releases and recordings on the way. They’ve got live shows across the UK in November, including concerts in Preston and Glasgow. 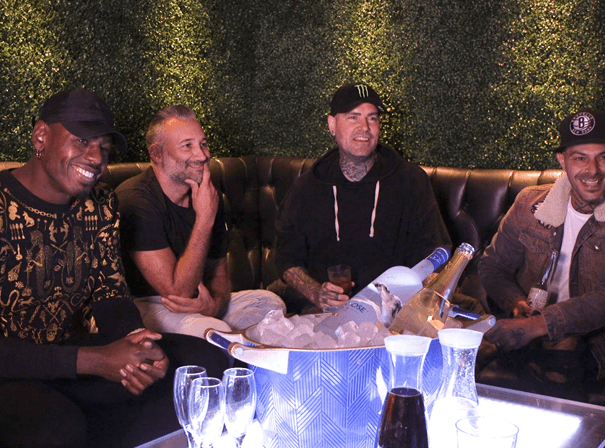