For Victoria Sharpe, otherwise known as Celeda, singing has been a part of life since age seven. As her voice matured, Celeda began performing with various choirs throughout Chicago. After touring with the world-famous Cosmopolitan Choir, Celeda was ready to forge her own solo career.

The first to notice her vocal ability was Chicago house producer, Robert Coddington. Together, they became known as Celeda and The Heavy Hitters. They delivered unforgettable club tunes like, ‘Messin’ With My Mind’, ‘Get It Together’ and ‘I Feel It’. With these songs, Celeda proved herself as the latest grand diva of dance.

Her powerful debut LP, This Is It was studded with anthems of self-love, affirmation and empowerment for the post-disco generation. This Is It featured international tunes like ‘Music Is The Answer’ and ‘Be Yourself’.
Her collaboration with Peter Rauhofer on ‘The Underground’, was also number one hit on Billboard’s Club Play chart and cemented Celeda as the Diva that she is. Celeda and Star 69 records then released the dance classic, ‘Free Your Mind’. Written and recorded in 2001, it charted at No. 2 on the Billboard Charts.

By 2004, Celeda got back with Twisted Records and dropped ‘Dirty Filthy’. The song peaked at the top of the Billboard charts, once again proving that everything Celeda touches turns to gold. 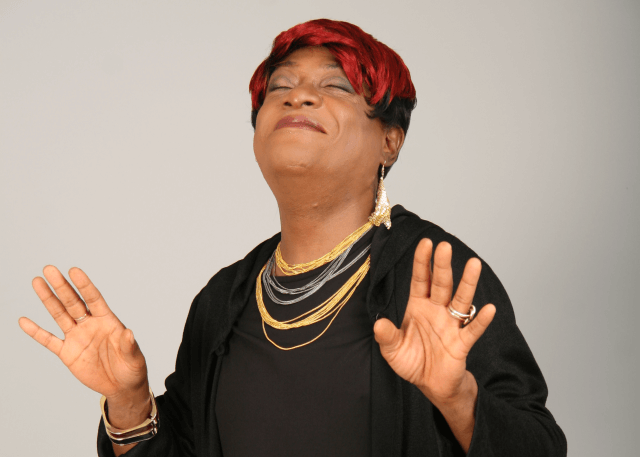