Cyrine Abdelnour is a popular Lebanese actress, singer, and model whose multiple talents have made her a multiple-award-winning hit with audiences in her home country. She first appeared on Lebanese television in the late 1990s and has since established herself as one of Lebanon’s leading actresses with four Best Actress Awards from the Murex D’Or Awards to prove it. Among her biggest roles to date are the title character in Ruby, a major drama hit in her home country and Egypt in 2012, and a leading role in the third season of gripping drama series Al Hayba, which broadcast across the Middle East and was also picked up by Netflix and dubbed into multiple languages for audiences all over the world to enjoy.

Abdelnour is also an accomplished singer and has released four albums and numerous singles. Among the most popular are 2012’s ‘Law Bass Fe Eyne’, which has been watched an astounding 121 million times on YouTube. Other major hits have included ‘Aadi’ (25 million views), ‘Bhebak Ya Mhazab’ (13 million views), and ‘Oyoun El Assaliya’ (10 million views). Her high streaming figures are matched by her popularity on social media with 12.8 million followers on Instagram, 2.6 million on Twitter, and 10 million Facebook fans.

Abdelnour’s positive influence has seen her featured in articles encouraging Lebanese citizens to vote in recent elections. She also continues to be as in-demand as ever for television roles, with recent roles including co-starring in a drama series called El Ein Bil Ein (An Eye for an Eye) alongside fellow acting-and-singing star Ramy Ayach. 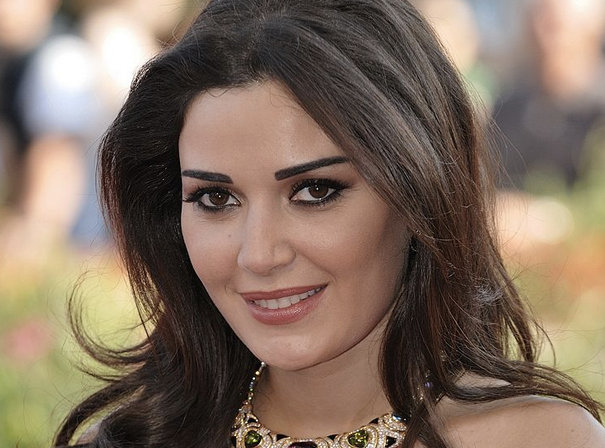