Best known as a producer, Esterly is also a songwriter, composer and multi-instrumentalist. Esterly’s journey in the music industry first began when he started playing piano at an early age. Just recently, Esterly released a hit song titled Where is My Mind?, which was performed originally by Pixies, an American alternative rock band. He released this single via Pray for my Haters, and it is planned that this song will be included in Esterly’s debut project, Reset, which will be a 5 track EP featuring Sø, Austin Jenckes, Jung Youth and The Knuckles. Esterly’s collaborations have been included in many official trailers for Call of Duty:WWII, 20th Century FOX’s Assassin’s Creed, as well as commercial and promos for Fortnite, MLB and TV shows, NFL, The CW, BBC, SkyTV, FOX, and ViaSat. Esterly enjoys adding new sounds to his creations, to bring out the right vibes to a song and he never fails at making his creations unique. For Where is My Mind?, Esterly added drums, guitar and Juno 60 sounds, which have come together amazingly well. He is also known for adding distorted strings and bass guitar to his music. Although very keen to details of the instruments, Esterly also pays close attention to the vocals that he adds to his music. For his Reset project, Esterly will be using standard distorted guitar sounds, for which he experimented long enough to get the perfect tone. He also worked with a friend, Nathan Dantzler, who is working on mastering the whole album. 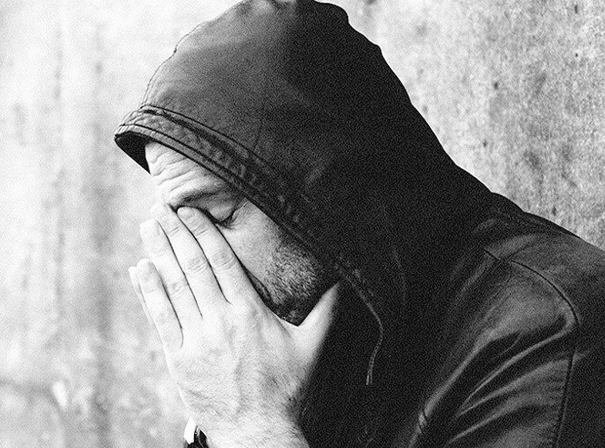