Without question, George Clinton is one of the funkiest and most pioneering musicians of his generation. He truly revolutionised R&B during the ’70s, twisting soul music into funk by adding influences from several late-’60s acid heroes such as Jimi Hendrix, Frank Zappa, and Sly Stone. The Parliament/Funkadelic machine that he was in charge of ruled black music during the ’70s, securing over 40 hit singles, including three number ones, and three platinum albums, also birthing the genre p-funk.

Clinton formed The Parliaments in 1955, and after early success with “(I Wanna) Testify” for the Detroit-based Revilot Records, Clinton founded Funkaledic in 1968 following legal disputes with his former label. It was the now notorious factory line style of musical production championed by Mowtown that influenced George in the way his label worked, and so it was that he put together more than 50 musicians and recorded the ever rotating assembly of talents during the ’70s both as Parliament and Funkadelic.

Fusing psychedelic rock, funk, ’60s acid culture and science fiction lots of mesmerising live shows and concept albums ensued. “Flash Light,” “Aqua Boogie,” “One Nation Under a Groove,” “Funkentelechy Vs. the Placebo Syndrome,””(Not Just) Knee Deep” are just some of the most famous tracks and albums to have been recorded by Clinton, who to this day remains a hugely influential and often referenced musician figure.
For his continued musical efforts, George has been awarded a Grammy, plus a Dove (gospel), and an MTV music video award, as well as being acknowledged by BMI, the NAACP Image Awards, and Motown Alumni Association for lifetime achievement, a well as being inducted into the Rock and Roll Hall of Fame in 1997. 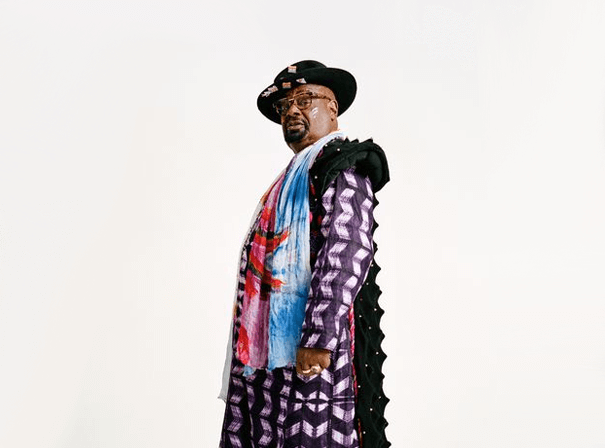