Security guard-turned-rapper Kamaiyah has gradually established herself as one of American hip-hop’s most exciting, forward-thinking artists. Her three mixtapes have been hailed by everyone from XXL and Pitchfork to Rolling Stone and The Guardian. She has performed at the world-famous South by South-West industry showcase in Texas, worked with major artists such as Drake and YG, appeared in a Sprite commercial, and formed her own record label, GRND.WRK—all in the space of four years.

Kamaiyah was working as a security guard in 2016 when she dropped her first mixtape, A Good Night in the Ghetto. It was instantly hailed as one of the year’s most important releases, drawing praise for its mix of vintage ‘90s hip-hop flavours (growing up, she was heavily influenced by the likes of TLC and Missy Elliott) with more contemporary new jack swing techniques; it featured in many critics’ end-of-year polls and helped win her a support slot on YG’s incendiary **** Donald Trump tour. It also got her signed to Interscope Records, making her label-mates with the likes of Eminem and Kendrick Lamar. However, delays in releasing her second mixtape saw her leave the label to self-release her second mixtape, 2017’s Before I Wake.

In 2018, Kamaiyah was chosen to star alongside basketball legend LeBron James in a major Sprite commercial. She also launched GRND.WRK, releasing her third mixtape, Got it Made, on the label in early 2020. Later that year, she dropped her first EP, Oakland Nights. Such an impressive rise to prominence and such determination to share her music with the world signal that Kamaiyah is poised to become a major artist during the 2020s. 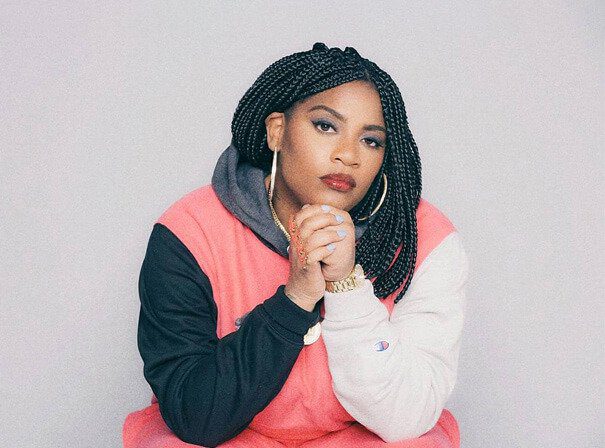