Mixing hip-hop fire and pop flavour, the young urban maestro that is Mann seamlessly slides through genres with swagger and substance. Mann’s opening up the door to his world, and rap may never be the same. Fresh from the international success of ‘Buzzin’, Mann followed up with ‘The Mack’ – featuring Mann’s best friends Snoop Dogg and Iyaz. It went straight in the official UK top 40 charts and featured regularly on Radio. The track follows his celebration of life philosophy, keeping his work bouncing and upbeat. Mann’s previous hit single of 2010, ‘Buzzin’, bounces from a club-ready beat into an undeniable hook, while showcasing the West Los Angeles native’s unique flow. For Mann, ‘Buzzin’ is an invitation for listeners to party with him. Based on J.R. Rotem’s chopped ‘n’ screwed sample of the Nu Shooz classic ‘I Can’t Wait’, ‘Buzzin’ is a hyper-charged anthem that you can bump to on the dance floor or in your car.
The song climbed into the #1 Heatseeker on Billboard, Top 12 on Rhythmic stations across the nation and Top 10 in Los Angeles, Miami, Phoenix, Minneapolis, Tampa, Denver and more. In addition, the song launched up the iTunes single chart and iTunes hip-hop chart, holding Top 15 on the latter. Also an international success ‘Buzzin’ was Top 5 on UK Radio and iTunes. Mann has been honing this hybrid since he first picked up a mic at the age of fourteen in West LA. Over the course of numerous mix tapes and the recent chart success of Text, he’s crafted a sound all his own, which espouses his very own ‘Birthday Philosophy’. It’s Mann’s mantra, and it’s evident on every track he cuts to tape. There’s nothing typical about Mann either. At the end of the day, he simply wants to be heard. 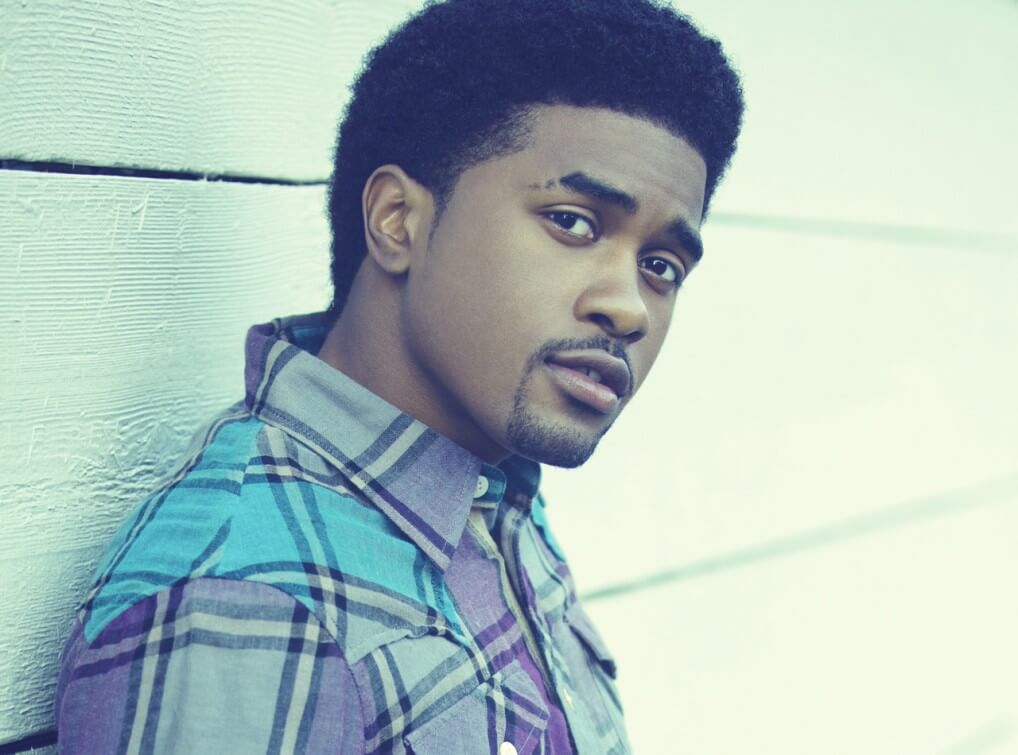