Mantronix is a legendary rap group that have scored many hits and have influenced many acts over the years. With music making machine and vital performer Kurtis Mantronik at the heart of the operation, the band have always got the best out of the days technology and as such have made everything from raga to hardcore, electro to techno, house to rap. Because of his ability to write an essential beat, Kurtis has had hits all over the world and is a favourite amongst inspired beat makers everywhere. He has spent time working in record stores in New York as well as A&Ring for top labels, so there is very little he doesn’t know about the musical world in which he lives.
Born in Jamaica but making a name in New York, Mantronix signed to the legendary Sleeping Bag Records for their first album and their debut single, “Fresh Is the Word” was a big hit upon release in 1985. Singles like “Ladies” and “Basslines” were just as big and even made an impact as far afield as the UK. “Do You Like…Mantronik?” proved that Mantronik’s ear for clever beats remained as they moved on, and Mantronix’s success in England prompted several of the first sampladelic hits, like “Pump Up the Volume” by M/A/R/R/S and “Theme from S’Express” by S’Express. The band has been through a number of line-up changes over the years and even separated for a while, but reformed in the mid 90s due topopualrdemand. New albums, remixes and retrospectives followed and the responses to them proved that Mantronix are as hot now as ever. 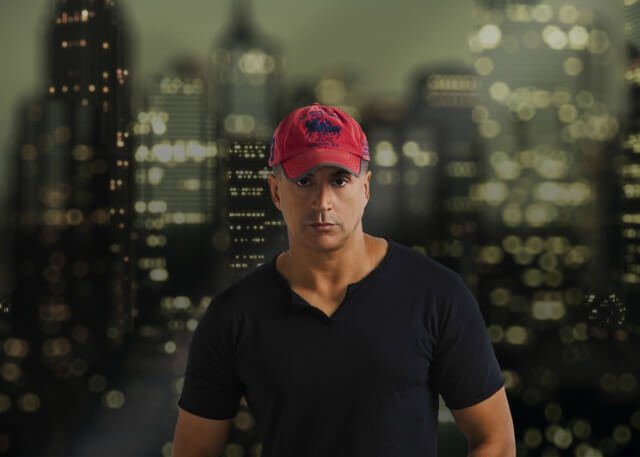