Detroit based rapper and actor, Pelé Kizy, better known as Peleboy, has shared his compelling and powerful music and acting talents since 2005. Beginning early in the Detroit hip-hop scene with friends Tony K and Big Herk, his first major venture came in 2006 when he released the independent album Partners In Crime with Tony K. Turning to solo projects after this, he then featured in Suge Knight’s Show Suge’s Unfinished Business in 2007.

The next year saw him releasing his first solo single “Shake That Thang” which featured in the movie Senior Skip Day – this allowed the rapper to receive wider attention. His first album came in 2010. The Games Missing Element showed the young rapper’s extensive talents, which were later demonstrated in another 2013 album, YNOT, with Tony K. In 2018, his released the singles “Face”, “We in Here” and “Up Down” with Tony K. The former received nearly 90 thousand streams while the latter reached over 50 thousand. 2019 saw him reach new heights with “Gone Off That Brown” which reached a staggering 700 thousand Spotify streams and over 230 thousand YouTube views.

As a talented actor, having studied acting extensively, he has starred in various movies and shows, including The Mason Brothers, First City and Tattoo Nightmares. His commanding nature and undoubtable talents has brought him to every corner of the artistic world. From rapping to acting, Peleboy has established himself as a serious contender in Detroit’s artistic scene. 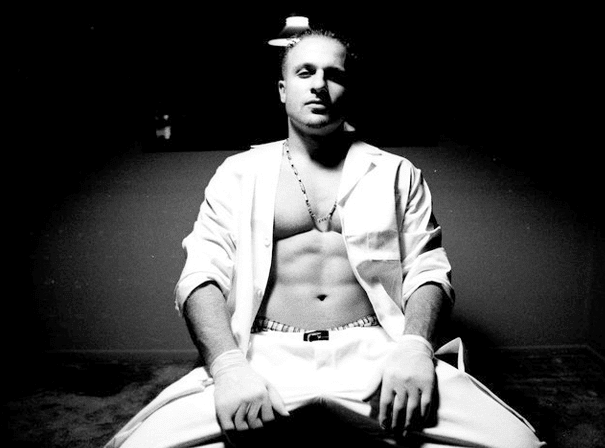