PENTAGON were established by Cube Entertainment, the company behind such leading groups as BtoB and CLC. The band were introduced in 2016 through Mnet’s reality talent show Pentagon Maker, and officially debuted in October of that year with their EP Pentagon. The record went straight into the Top 10 of Korea’s Gaon Album Chart, and was quickly followed by the even more successful Five Senses, which hit the Top 5. The following year, the band focused on their launch in Japan, debuting with EP Gorilla, which featured Japanese covers of previously released material as well as original songs, and stormed into the Top 5 of the Oricon Album Chart. The group made a number of high-profile appearances in Japan, in one of the most successful and rapid Japanese debuts for a K-pop group.

Today, PENTAGON are a global music powerhouse, with a dozen popular EPs and many more hit singles to their name. The EP Ceremony became their first record to chart in the US, and tracks including Shine and Naughty Boy have since reached the Top 10 of Billboard’s World Singles Chart. The band released their first full-length studio album, Universe: The Black Hall, to popular acclaim in 2020. They have toured extensively, including headlining the Prism World Tour, which visited cities across Asia, Europe, and North and Latin America. Among their many awards and nominations, they have received a Genie Music Award, a Korea Popular Music Award, and two Asia Model Awards. 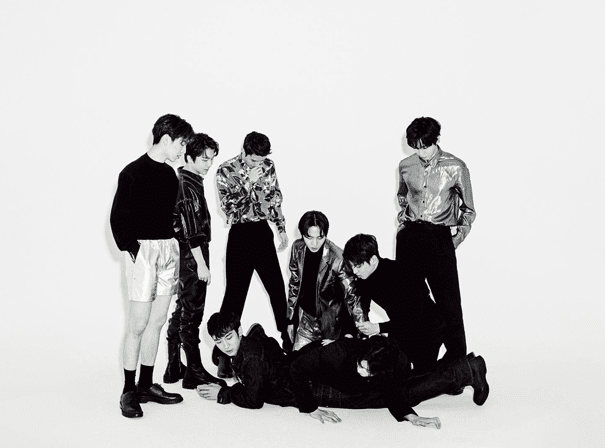