Polina is a singer songwriter who has earned a Grammy Award for her skills. Always making a mark with everything she releases, the Russian born, LA based star is daughter of pop singer Anka but has very much her own style, and has garnered much praise for her 2015 release, ‘Book of Love’ with Felix Jaehn. A skilled classical pianist as well as a real lover of dance and electronic music, her biggest breakthrough was in 2011 with the co-written ‘Sleep All Day (Party All Night)’ for Sean Kingston. It hit No. 7 in the UK charts and was also picked up for use in the hugely successful Inbetweeners movie.
Plenty more successes followed in 2013 with her co-written track ‘Legacy’ for Eminem’s Grammy Award winning album “Marshal Mathers LP 2”. It saw Polina really climb up the global pop music ranks and in 2014 she began working on more solo material. ‘Fade to Love’ was the first fruit of her labours and it soon hit the high positions of charts around Europe. It also received Gold Record Status in Italy reaching No. 6 in Italian charts and the video held a No. 1 position on MTV Russia with over 2.5 million views. Having also worked with stars like Todd Terry and Tiesto, Steve Aoki and Moguai, Polina continues to serve up hits, including “Book of Love” with Felix Jaehn – already Gold status in Germany and No.1 on Airplay charts with more than one million YouTube views and more than 25 million worldwide streams. More singles and worldwide tour dates are to follow and will only prove that Polina is a singular artist with a very unique voice and fantastic musical ideas. 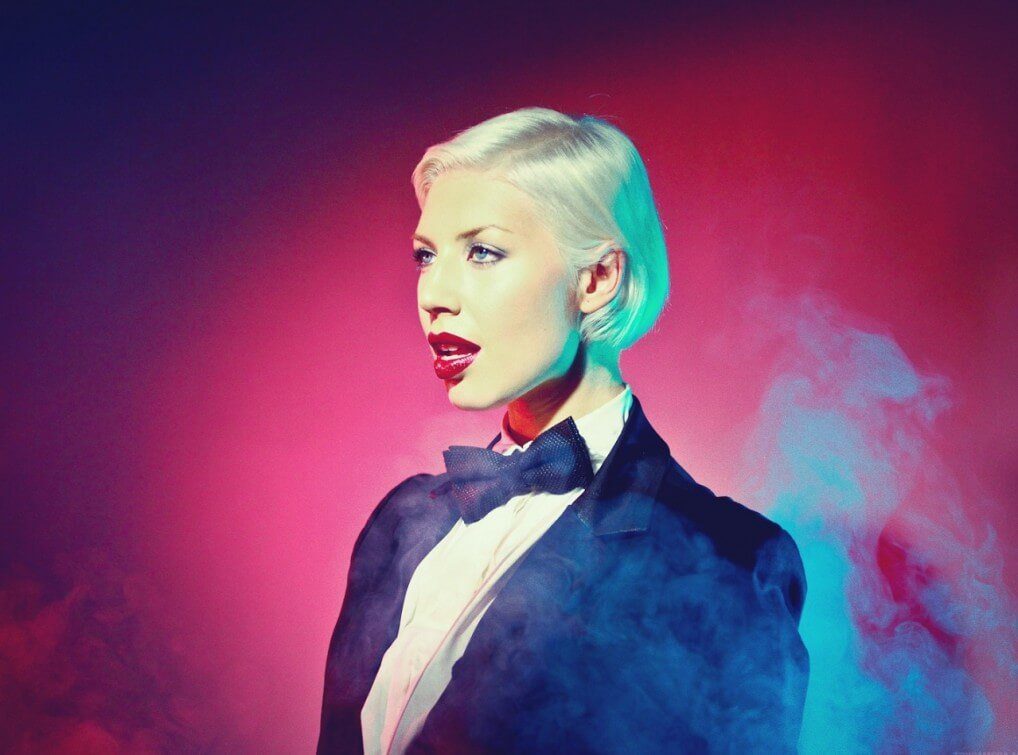