The South London rapper Teeway has recently made a splash on the London rap and drill scene – making him one of the genre’s most exciting and up and coming acts. With various successful singles released with impressive speed throughout the last two years, he has become a name to remember. 2019 saw him release “Tramp”, “Emergency”, “Honda CV” and “Statements” among many others.

The latter, “Statements”, has since reached over 1 million streams and 1 million views. “Honda CV” also played a big part in allowing his talents to be recognised, receiving over 800 thousand views. 2019 also saw him release a collaborative single, “Year Of The Real”, in which he worked with M1llionz and Pa Salieu – it became one of his most streamed songs to date with over 4 million streams. His most recent ventures include the singles “Private Ryan”, “Big Risk” and “Dinner Time”.

Each became some of his most popular songs, receiving nearly 5 million streams and millions of views in total. Teeway’s hard-hitting lyrics have also brought him to take part in high-profile collaborations including in “Snowballs” with Frosty, working with MKThePlug and featuring in Netflix’s Top Boy. Bringing drill to the forefront of the rap world and using his unique talents to explore the genre’s potential, he has become one of South London’s most dynamic drill artists. With already sensational hits, his continuing success will be sure to secure his place as an essential part of the world of drill. 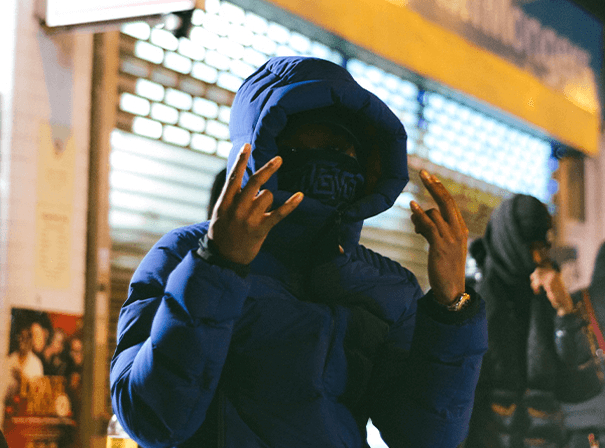