Puerto Rican singer Valentino is one of reggaeton’s most prominent faces. Best known as one-half of the duo Magnate & Valentino, the singer has proven his ability to shine both as a group member and a solo artist, recently signing a deal with Warner Music Latin after the label recognized his international appeal and undeniable talent. Originally dubbed Los Nene, Magnate & Valentino made history in the reggaeton genre, popularizing the ballad-inspired romantic style that now dominates the genre. Releasing four studio albums, two compilation albums, and seven singles, while collaborating with artists like Don Omar and Héctor & Tito, the pair established a devoted local following during their career.

Valentino began his solo projects while in the group,teaming up with Mario VI and Gocho to release the joint album Los Compadres: LaPerfecta Ocasión. The artist’s first single after the group disbanded was theradio-ready ‘Besame’, an instant hit which now has close to 300 million viewson YouTube. Following the 2017 ‘Besame,’ fans were clamouring for a newrelease, and Valentino delivered in 2018 when he collaborated with artists NickyJam and Justin Quiles on the song ‘Tu Y Yo.’ The music video has over 60million views, and the single has earned Gold certification.

With a major-label record deal in place, Valentino has returned to the studio: fans across the globe are eagerly anticipating his next release, and the international tour that is set to follow. 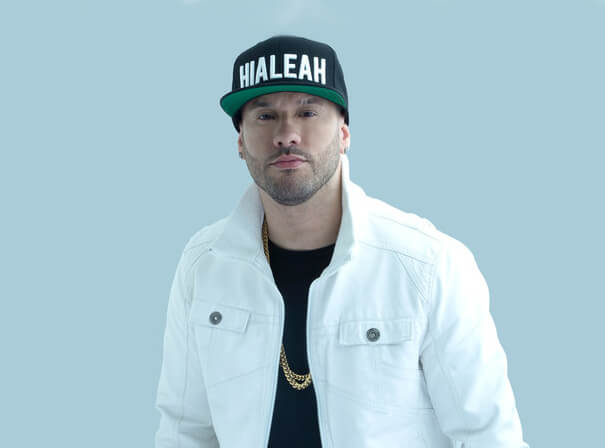