Grammy-award winning artist Yandel is a seminal figure in reggaeton music. As part of the hugely successful duo Wisin & Yandel, he was one of the genre’s pioneers as it came to prominence during the 2000s. The duo have sold millions of albums worldwide and won armfuls of awards, including ten (and counting) from the Billboard Latin Music Awards. Their 2009 album, Los Extraterrestres, won the 2009 Grammy for Best Latin Urban Album. Yandel has released six solo albums to date, many of which have topped the American Latin Charts. His latest album, 2020’s Quien Contra Mi 2, was conceived and written during the Coronavirus pandemic.

Born Llandel Veguilla Malave, Yandel hails from Puerto Rico and has been making music since the mid-1990s. He formed Wisin & Yandel with schoolfriend Juan Luis Morera Luna in 1998 and the duo released their first album, Los Reyes del Nuevo Milenio (which translates as Kings of the New Millennium), in 2000. International success came with their fifth album, 2005’s Pa’l Mundo, which sold over 5 million copies and reached the top ten on the US Billboard chart.  When the duo began a hiatus, Yandel kept up a steady stream of successful releases, including 2013’s De Lider a Leyenda and 2015’s award-winning Dangerous, the latter of which wielded the multi-platinum single ‘Encantadora’. 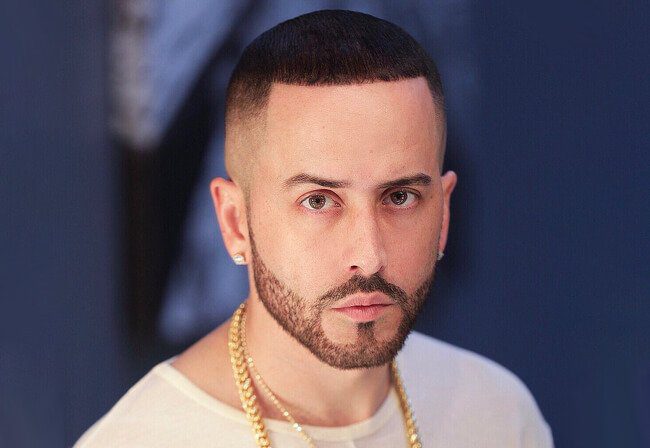