Hailing from South Korea but swiftly gaining a global following, 24K are the K-pop phenomenon taking the world by storm.

Debuting in 2012 with an acoustic pop sound that immediately attracted attention from fans and critics, the group were initially named 4k, before expanding their line-up and developing a new sound later that year. Their first outing as a six-piece was the mini-album Hurry Up, a marked progression from their earlier sound that incorporated elements of trance and dubstep into a conventional K-pop framework. This was swiftly followed by 2013’s U R So Cute, a second mini-LP that blended elements of hard rock with Euro-house and electronica.

24k released their full-length debut, The Real One in late 2016, embarking on their first world tour, taking in shows across Brazil, Italy, Poland, Germany, with sold-out stops in Paris and London – the tour was an astounding success, with fan demand prompting an encore tour that saw the group visit Russia, Sweden and Spain. After some changes to their line-up in 2018, 24k delighted fans with the release of their most popular release to date, Bonnie N Clyde. Based on the classic Hollywood film and accompanied by a stunning video, this triumphant return to form has set the internet buzzing in advance of their hotly anticipated international tour. 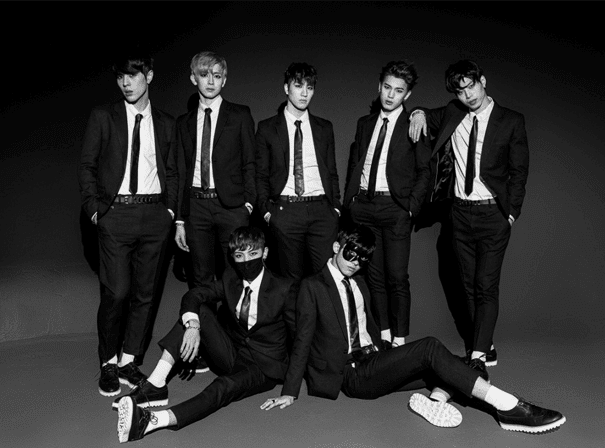