50 Cent is one of hip-hop’s most legendary names, a multi-talented lyricist, singer, songwriter, actor, entrepreneur and an inspiration to all those who seek to “get rich or die tryin’.” Curtis James Jackson III has risen from the streets of Queens, New York to the very top of the global rap game, known to fans across the world as one of the genre’s most iconic artists and performers, and a defining figure in 21st century music.

Throughout his 20-year career, 50 Cent has sold more than 30 million albums and earned himself thirteen Billboard Music Awards, four BET Awards and a Grammy Award for Best Rap Performance by a Duo or Group, an accolade he shared with contemporaries Dr. Dre and Eminem for the 2009 party-starter ‘Crack a Bottle’. Close collaborators with 50 Cent, these two rap titans are partly responsible for his rise to rap stardom: Eminem was the first major figure in the music scene to take note of 50’s talents, signing him to Shady Records and working with Dr. Dre to produce his debut album Get Rich or Die Tryin’, a record that spawned instantly recognisable singles such as ‘In Da Club’ (which topped Billboard’s Hot 100 for nine weeks straight and hit the Top 10 in charts across the world) ‘P.I.M.P’ and ’21 Questions’.

Since his debut release upended the hip-hop game and made 50 Cent a household name, the rapper has issued four further studio albums and made hugely successful forays into television, film and entrepreneurship. He remains one of the hip-hop’s most influential names and a central figure in 21st century pop culture and entertainment as fans await the release of his fifth full-length project, Street King Immortal. 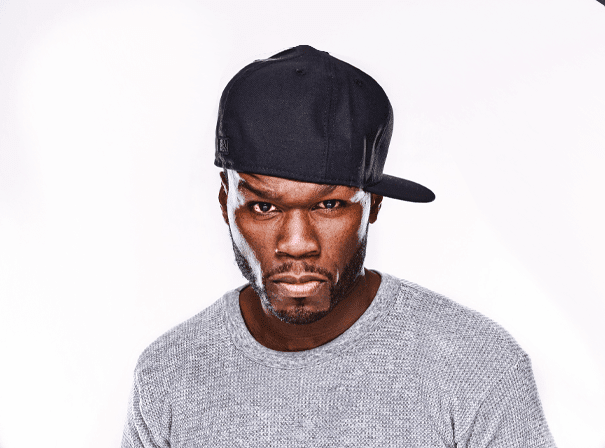